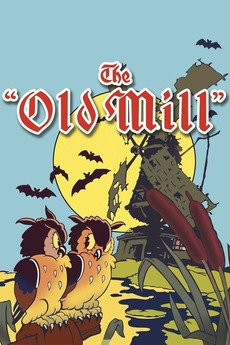 We see the various birds, mice, and bats that have moved into an old windmill, followed by the frogs, crickets, and fireflies making their music in an adjacent pond. Then a storm comes, shaking loose parts in mill and threatening everything we've seen.

Welcome to the 4th annual Classic Film Challenge! Innumerable thanks to the challenge originator Christian Alec, who is handing over…

I included some of my personal favorites, as well as shorts that were acclaimed by others, won awards or simply…

There doesn't seem to be a complete listing of films in the National Film Registry here, so I decided to…