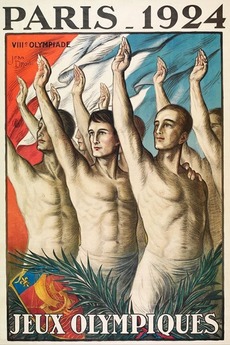 The Olympic Games as They Were Practiced in Ancient Greece

A documentary on the Olympic games of ancient Greece, made during the 1924 games.