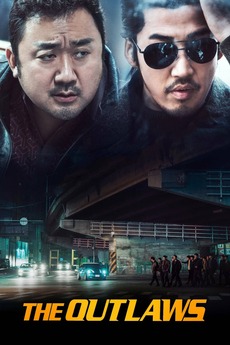 Kickstarting a plan to mop up the mob in one clean sweep!

Ma Seok-do works as a detective squad chief. His team struggles to bust a criminal ring who originally came from Yanbian, China and led by Jang Chen.

!! For our English speaking friends - here are the rules for the Movie Challenge in a nutshell: we‘ll start…

So...day by day, month by month, year by year, and another decade is over! So called 10's are over, and…