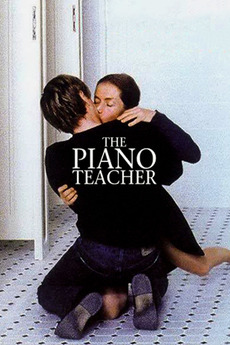 Perversion at its wicked best!