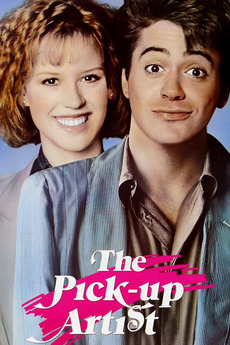 The Pick-Up Artist... has finally met his match.

A womanizer meets his match when he falls for the daughter of a gambling addict who is in debt to the mob.

Only films predominantly set in/about NYC and not films…