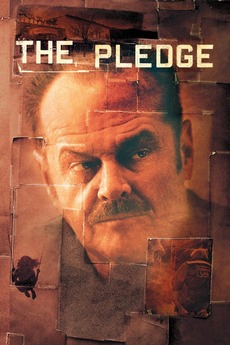 A police chief about to retire pledges to help a woman find her daughter's killer.