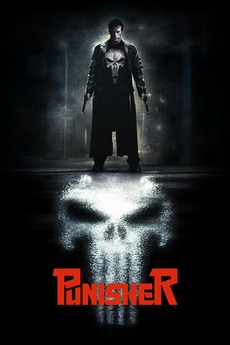 There is no justice, there is only revenge.

When undercover FBI agent Frank Castle's wife and son are slaughtered, he becomes 'the Punisher' -- a ruthless vigilante willing to go to any length to avenge his family.

There's nothing like a good movie with our favorite hero..

This is a list with films based on Marvel comics.