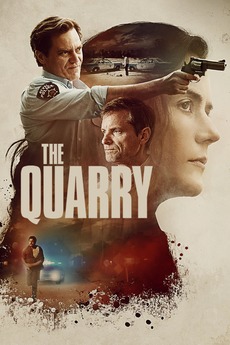 Guilt is a heavy burden.

A man on the run from his own sins, finds himself in a small border town in Texas, impersonating a reverend. The town are quickly drawn to the man's unorthodox sermons, but so is a police chief who has his suspicions.

These are the movies I've watched released in 2020, some are biased and some are accurate in views.I didn't include…

A list of the feature-length films that were programmed in the cancelled SXSW 2020 Film Festival, collected here for the…

Grapefruit & Heat Death! the life of grace fire fight australia cilla: the lost tapes the confessions of the bat lost…