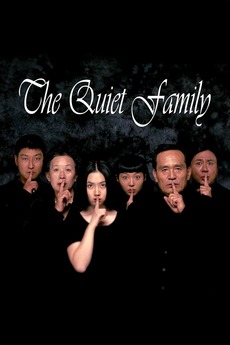 A family decides to buy a lodge in a remote hiking area. Their first customer commits suicide and the distraught family buries his body to avoid the bad publicity. But their luck gets worse, the bodies start piling up, and the family becomes frantic to rectify the situation.