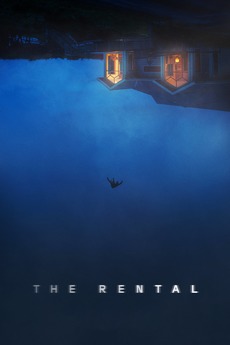 Two couples on an oceanside getaway grow suspicious that the host of their seemingly perfect rental house may be spying on them. Before long, what should have been a celebratory weekend trip turns into something far more sinister.

The incomparable Cinemonster has once again put forth his yearly challenge to the people of Letterboxd..and I Am READY, WILLING…

HoopTober Se7en: Social Distancing Turned The Brotherhood Of The Wolf Into The Children Of The Damned

A big thanks to our head honcho Cinemonster for this 7th edition of HoopTober, to which…

oh boy these endings have me SHAKIN .....