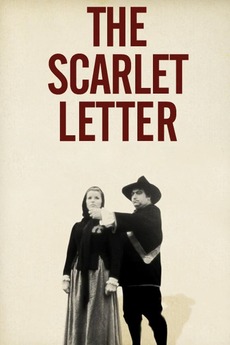 In 17th-century Salem, Hester Prynne must wear a scarlet A because she is an adulteress, with a child out of wedlock. For seven years, she has refused to name the father. A vigorous older stranger arrives, recognized by Hester but unknown to others as her missing husband. He poses as Chillingworth, a doctor, watching Hester and searching out the identity of her lover. His eye soon rests on Dimmesdale, a young overwrought pastor. Enmity grows between the two men; Chillingworth applies psychological pressure, and the pastor begins to crack. A ship stops in Salem, and Hester sees it as a providential refuge for her daughter, herself, and her lover. But will Dimmesdale flee with her?

A listing of the films covered in EURO GOTHIC: CLASSICS OF CONTINENTAL HORROR CINEMA by Jonathan Rigby.

slinkyman is real MVP, keeping the list updated, big round of applause to him

BFI Player Plus is a subscription…

The two primary sources are: