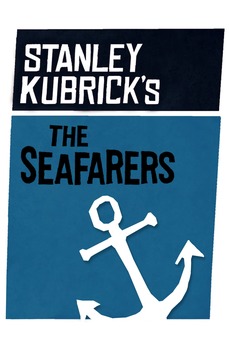 Acclaimed director Stanley Kubrick's first film made in color. The documentary focuses on the benefits of membership to the Seafarers International Union.