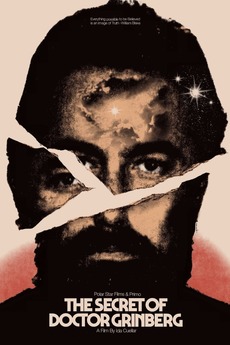 The Secret Of Dr. Grinberg
JustWatch

The Secret Of Dr. Grinberg

In the early nineties, Dr. Jacobo Grinberg’s career was blooming and he gained lots of international credit as a researcher in the fields of telepathy and neurophysiology at the Universidad Nacional Autonoma de Mexico. When Dr. Grinberg mysteriously disappears in 1994, the police find no trace of him. The only thing that is clear, is that all his research material, including his computers, disappeared along with him.