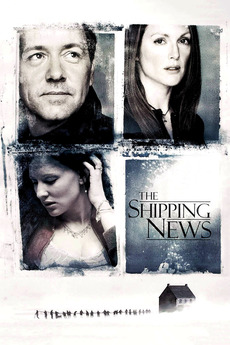 An emotionally-beaten man with his young daughter moves to his ancestral home in Newfoundland to reclaim his life.

just so we're clear, this is every movie that Harvey Weinstein produced, distributed, or made cuts to