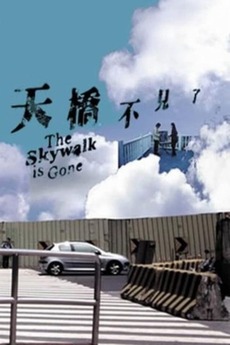 The Skywalk Is Gone
JustWatch

The Skywalk Is Gone

A girl (Shiang-chyi Chen) looks for a street vendor in Taipei. But she can't find him since the Skywalk is Gone.

My attempt at sharing masterpieces of Taiwanese cinema, as the country is responsible for some of the best films ever…

Short films that didn't get included in my "Ultimate Film Canon" lists, or my "Underrated and Obscure Gems" list. A…