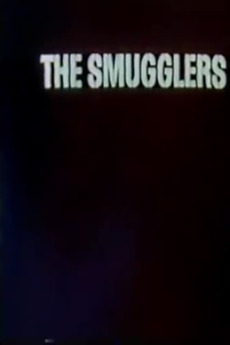 A woman and her stepdaughter attempt to sneak a few souvenirs past customs and inadvertently become the couriers for an international smuggling ring.