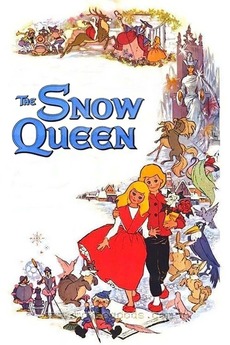 When the Snow Queen, a lonely and powerful fairy, kidnaps the human boy Kay, his best friend Gerda must overcome many obstacles on her journey to rescue him.

Every movie available at sovietmoviesonline.com, in order from newest addition to oldest - with frequent updates.