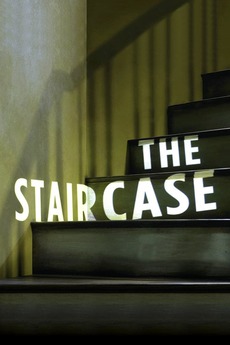 Academy Award-winning documentary filmmaker, Jean-Xavier de Lestrade, presents a gripping courtroom thriller, offering a rare and revealing inside look at a high-profile murder trial. In 2001, author Michael Peterson was arraigned for the murder of his wife Kathleen, whose body was discovered lying in a pool of blood on the stairway of their home. Granted unusual access to Peterson's lawyers, home and immediate family, de Lestrade's cameras capture the defense team as it considers its strategic options. The series is an engrossing look at contemporary American justice that features more twists than a legal bestseller.