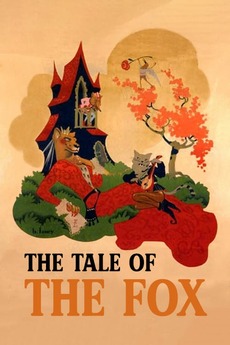 The Tale of the Fox
JustWatch

The Tale of the Fox

In the kingdom of animals, Master Fox is used to trick and fool everyone. So the King, the Lion, receives more and more complaints about him. He orders that Master Fox is arrested and brought to him.