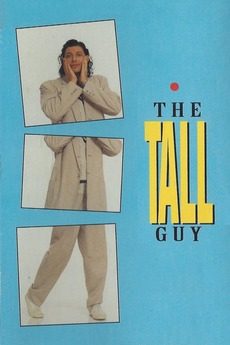 Scandalous! Shocking! Outrageous! Finally a comedy you can look up to.

An American actor in England tries to find love and work.

Love is in the air...and it stinks (Romances Worth Your Time)

Instead of the clichéd, lame romance and rom-com films, in honor of Valentines Season, here are some of the more…

just so we're clear, this is every movie that Harvey Weinstein produced, distributed, or made cuts to

Mine and Dionne's collection of films on DVD, VHS, and BRD.