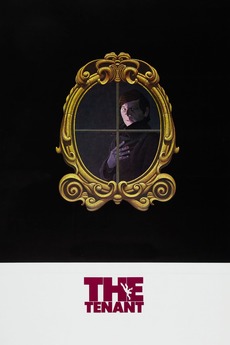 How could he escape from his nightmares?

A quiet and inconspicuous man rents an apartment in France where the previous tenant committed suicide, and begins to suspect his landlord and neighbors are trying to subtly change him into the last tenant so that he too will kill himself.

Films in which a character starts off as a relatable protagonist, and throughout the events of the film are transformed…