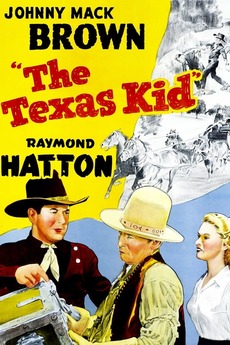 Marshals Nevada and Sandy are after Scully and his gang who have been robbing stage-coaches. The Texas Kid is part of the gang and Sandy thinks he is bad but Nevada knows him and thinks he may be good.

big fuckin list of all movies available on pizzaflix www.youtube.com/c/PizzaFlix/