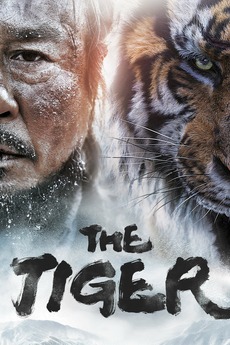 The Tiger: An Old Hunter's Tale

In 1925 Korea, Japanese rulers demand the last remaining tiger be killed. The tiger easily defeats his pursuers until a legendary hunter takes him on.

An ever growing list of my favourite South Korean films. [Note: this list is, with the exception of the top…