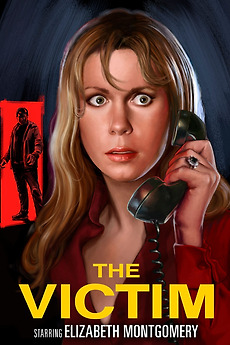 The phone is not the only thing that's dead in Susan's house!

A wealthy woman is trapped during a storm in a house with no electricity or phone. A killer has murdered her sister, stuffed the body in the basement, and is now after her.

original list here. Very challenging, but fun! I only reached one "dead end" and have punished myself accordingly 😨

Horror made for TV.

Most were from the TV movies ep of Pure Cinema but some real gems. First 15 Are ones I dug…

So You Think You Know Horror?

Though this list contains every horror-ish movie I've ever seen, my goal is to feature lesser-known horror films so novices…