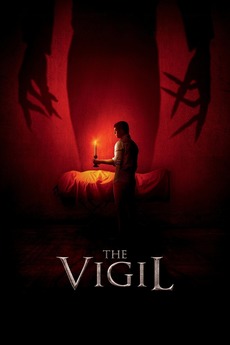 A man providing overnight watch to a deceased member of his former Orthodox Jewish community finds himself opposite a malevolent entity.