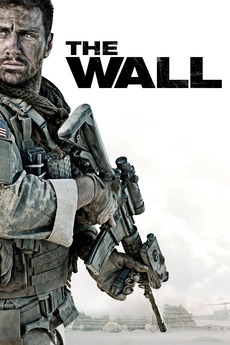 An American sniper and his spotter engage in a deadly cat-and-mouse game with an Iraqi sniper.

A list of films where the location manager could take a nice holiday. Suggestions welcome.

Movies without women in it

Movies You Should Watch (according to Watchmojo)

I'm a HUGE fan of the Watchmojo Top 10 lists about movies. I thought it'd be a great thing to…