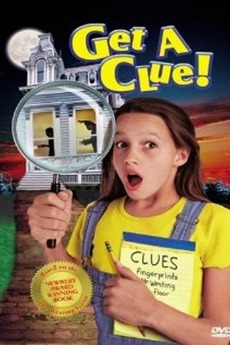 A girl is angry about having to move to the city, but gets involved in a mystery when a rich neighbor is found dead. His will suggests that one of the people in her apartment house is his killer and doles out clues to find the culprit - as well as win $20 million.

Got inspired by Jao Monteiro's 80s horror list and wanted a similar one for the 90s. Tried to put sequels…

Because what better way to promote your movie than to shout the title at people!!!!

CRITERIA: If there is an…

Pyschotronics: You Know, For Kids!

Movies I've Added To The Database

I've been seeing a lot of these lists lately so I figured I might as well make mine public.