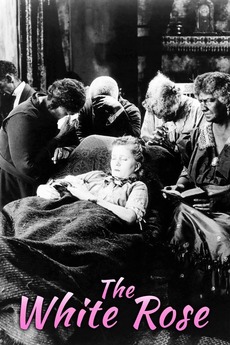 The Glorification of a Woman's Eternal Love

A wealthy young Southern aristocrat, Joseph, graduates from a seminary and, before he takes charge of his assigned parish, decides to go out and see what "the real world" is all about. He winds up in New Orleans and finds himself attracted to a poor, unsophisticated orphan girl, Bessie. One thing leads to another, and before long Bessie finds that she is pregnant with Joseph's child.

Silent Films watched. Only films with MORE than 40 minutes. In order of preference!

The films listed are what Sarris considered the be…

- Made-up memories. - They're the best kind.

A fun new project while we're all locked inside, listed in chronological order, added as they happen.

The Film Foundation is a US-based non-profit organization dedicated to film preservation and the exhibition of restored and classic cinema.…

Closer to the sun than the Jovian planets (4-star ratings), but not quite reaching Earth (5-star ratings) — this is…