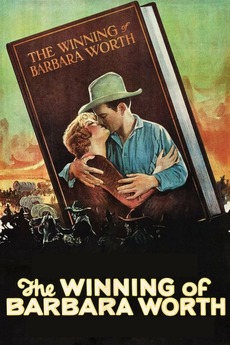 The Winning of Barbara Worth
JustWatch

The Winning of Barbara Worth

While building an irrigation system for a Southwestern desert community, an engineer vies with a local cowboy for the affections of a rancher's daughter.

All of the Westerns I've seen, ranked.