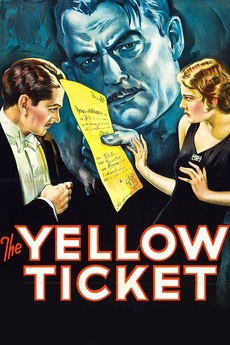 A young Russian girl is forced into a life of prostitution in Czarist Russia, and she and a British journalist find their lives endangered when she reveals to him information regarding the social crimes rampant in her country.