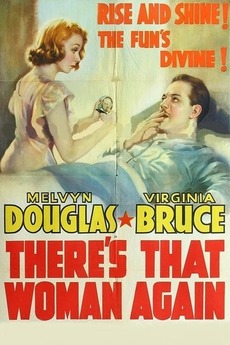 The year's dizziest...daffiest roundup of roars!

Bill Reardon, a private detective, is working on a case involving stolen items from a local jewelry store. The case takes a different turn when Bill's prying wife wants to help catch the crook.