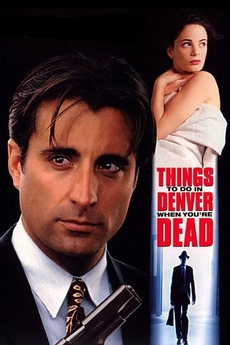 Things to Do in Denver When You're Dead
JustWatch

Things to Do in Denver When You're Dead

every new beginning comes from some other beginning's end

(not just any 9-syllable title, has to be able to be…

Cannes Film Festival: ALL OF IT

UPDATE: I can't delete more titles (it's actually a limit set by Letterboxd). I may create another list to continue…