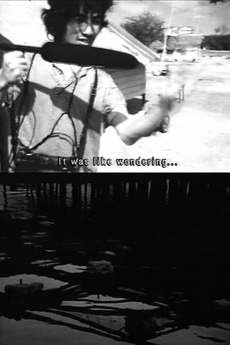 A depiction of the landscape, both metaphorically and realistically, of Panyi island.

School of the Art Institute of Chicago

Films in the ol’ Hard Drive

It’s a mishmash. Every film in my hard drive. I don’t delete any films. You never know when you might…