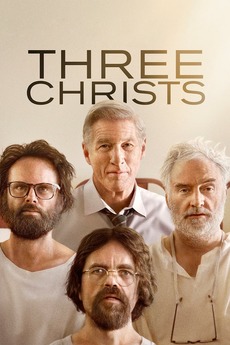 Dr. Alan Stone breaks new ground for treatment of the mentally ill through an experiment on three paranoid schizophrenic patients who believe they are Jesus Christ.

The Three Christs of Ypsilanti, State of Mind, 精神狀態

As listed by FirstShowing.net

Release dates are shown in the notes.