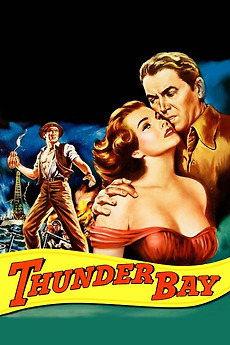 The Brawling, Mauling Story of the Biggest Bonanza of Them All !

Shrimpers and oilmen clash when an ambitious wildcatter begins constructing an off-shore oilrig.