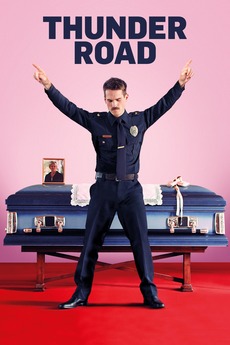 A police officer faces a personal meltdown following a divorce and the death of his mother.

Voted on by The Lot, a Discord server for film discussion.

Rules: If it’s on Letterboxd, 15 minutes or longer,…