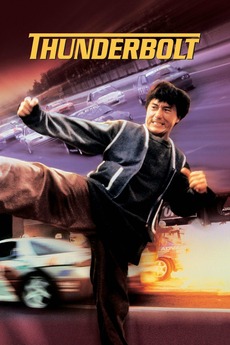 The stakes don't come much higher

In order to release his kidnapped sister, sports car mechanic Jackie Chan has to beat a super-criminal street racer.

CALM challenge. I don't know anything.

Dude, is this gay?

List composed by the action movies from Hong Kong that I have already seen. The list also includes the Taiwanese…

Every film and documentary on Letterboxd that is about, or tangibly involves, motor racing. Mostly auto and motorcycle racing but…