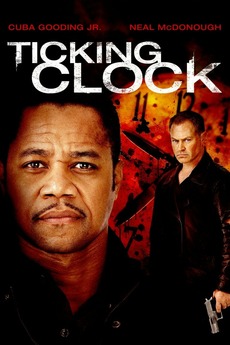 A reporter stumbles upon the journal of a murderer replete with plans to butcher specific people, and investigates on his own, finding that every trail leads to a 9-year-old orphan living in a group home.

For my dissertation. I'm going for a more metaphysical rather than sci-fi genre approach to time travel, hence the inclusion…

Every Time Travel Movie Ever Made

An’ little Orphant Annie says, when the blaze is blue, An’ the lampwick sputters, an’ the wind goes woo-oo!…

The following are films that I own on DVD and Blu-ray that I have not watched. This is likely to…