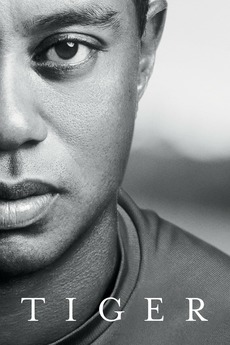 The rise. The fall. The return.

A revealing look at the rise, fall, and epic comeback of global icon Tiger Woods. The series paints an intimate picture of the prodigy whose dedication and obsession with the game of golf not only took his fame and success to new heights, but also down a dark, spiraling road that eventually led to a legendary sports comeback, culminated by his victory at the 2019 Masters.

Black Cinema At Its' Finest. Appreciation For Our Culture/People. Regardless Of The Quality✊🏽🖤 Black Lives Matter