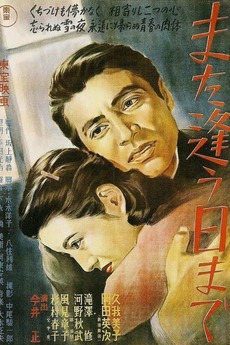 Till We Meet Again
JustWatch

Till We Meet Again

Saburo and Keiko fall in love with each other but the tide of war separates them.

Kinema Junpo is Japan's oldest and premiere cinema magazine. Once a decade they poll Japanese critics to name the best…

Great Films That Have Less Than 300 Views in Letterboxd