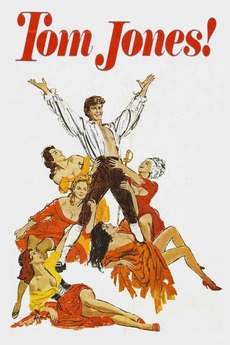 Tom loves Sophie and Sophie loves Tom. But Tom and Sophie are of differering classes. Can they find a way through the mayhem to be true to love?