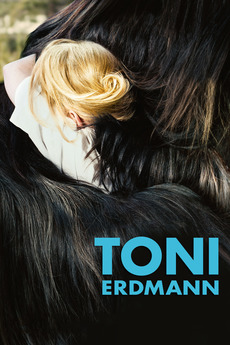 Without warning a father comes to visit his daughter abroad. He believes that she lost her humor and therefore surprises her with a rampage of jokes.