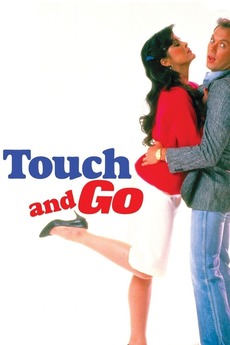 Yesterday, he was a fun loving sports hero. Today he's had his life threatened, his Jaguar wrecked, his career jeopardized... And now someone's trying to cook him breakfast.

An ice hockey star is accosted by a youth gang who attempt to rob him; after he chases them off he catches the youngest member and gives him a ride home, where he meets the boy's mother. A romantic plot ensues, as well as a confrontation with the gang leaders.

A big list of Ice Hockey related films on Letterboxd.