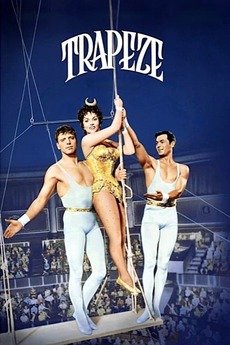 A pair of men try to perform the dangerous "triple" in their trapeze act. Problems arise when the duo is made into a trio following the addition of a sexy female performer.

"And I don't believe that melodramatic feelings are laughable - they should be taken absolutely seriously." — Rainer Werner Fassbinder

My Video Collection - The Whole Shebang

There's also a three stage appendix of every independent film…

With a top 100, arranged chronologically. The rest are movies (arranged in chrono order) which I include as I ramble…