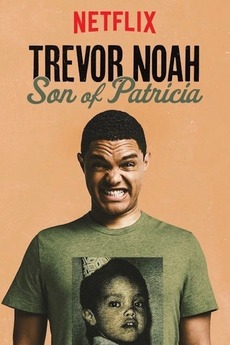 Trevor Noah gets out from behind the "Daily Show" desk and takes the stage for a stand-up special that touches on racism, immigration, camping and more.

To be included, the specials had to…

Ranking Every Single Movie I Have Ever Watched

Under construction. So far I have only put the movies I’ve rated 8/10 or more. Includes short movies. Be free…