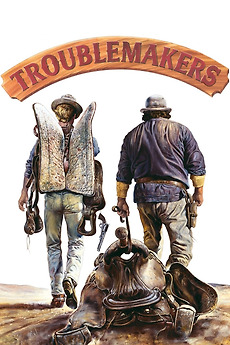 How The West was almost lost

Two brothers who hate themselves are going to spend Christmas with their mother. She tries to get them together.

Ranked according to date of release. (excluding euro-westerns and zorro movies)