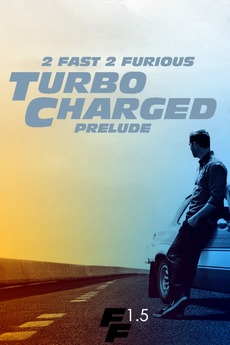 Turbo-Charged Prelude is a 2003 short film, directed by Philip Atwell, featuring Paul Walker, reprising his role as Brian O'Conner, in a short series of sequences which bridge The Fast and The Furious with its first sequel, 2 Fast 2 Furious

The Road to Ritch's: Hittin' the Road Movies

"All dash to and fro in motor cars, familiar with the roads and settled nowhere." — T. S. Eliot, The…

A list of films set, or that have a significant scene set, in California.

California is one of the five…