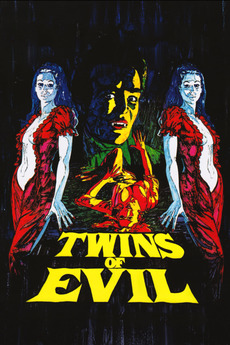 The Evil Twins, The Gemini Twins, The Virgin Vampires, Twins of Dracula

The Haunting of Netflix House VIII: The Satanic Rites of Netflix

What's up, Halloweirdos and Octobrocops? Every year I collect a list of good or good-adjacent horror or horror-adjacent movies available…