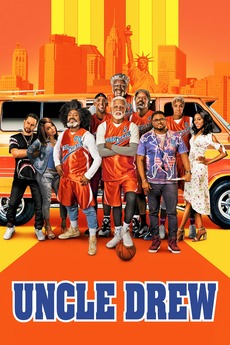 Uncle Drew recruits a squad of older basketball players to return to the court to compete in a tournament.

Sight & Sound: Films of the Century

The rather arbitrary world of 4K releases