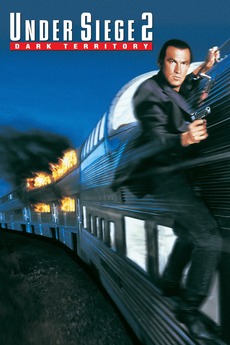 Last time he rocked the boat. This time the sky's the limit.

A passenger train has been hijacked by an electronics expert and turned into an untraceable command center for a weapons satellite. He has planned to blow up Washington DC and only one man can stop him, former Navy SEAL Casey Ryback.

Updated on 2/17/2021 These films have either been linked, mentioned, referenced, quoted, or quickly reviewed by Jay Bauman of RedLetterMedia…

movies that prominently feature a train or have a significant/memorable scene involving a train.

last updated 2/14 with The Little Mermaid.